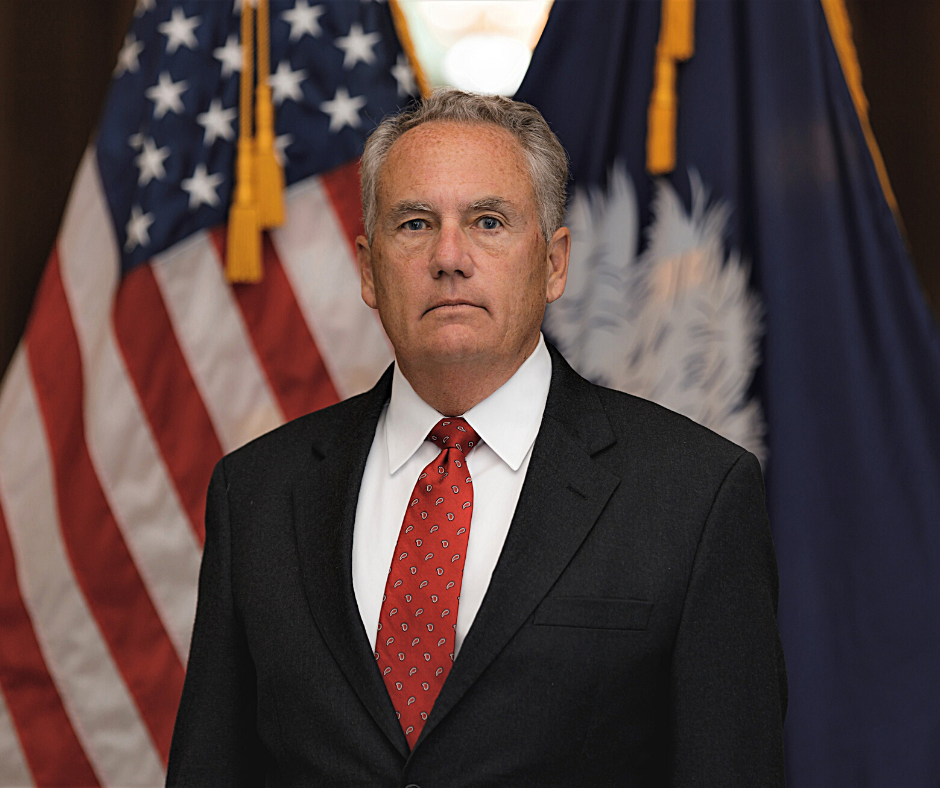 Will Grimsley graduated from Davidson College in North Carolina in May 1980 with a B.A. in History and was commissioned in the U.S. Army as an Infantry officer.

Throughout the next 33 years he served in assignments throughout the United States, Germany, Korea, Kuwait, multiple combat tours in Iraq, and deployments to several other nations. Grimsley held command and leadership positions at every level from platoon through corps and served on staffs from small unit levels up to both the Joint Staff and in the Office of the Secretary of Defense; with his last tour as Chief of Staff of United States Strategic Command. Among his many awards and decorations, Grimsley earned the Distinguished Service Medal, the Silver Star, multiple awards of the Bronze Star, and the Purple Heart for wounds received in combat.

He completed every level of officer education and training, and the Army also afforded him the opportunity to earn two Master’s Degrees; one in Advanced Military Arts and Sciences, and one in National Security Strategy. Grimsley also completed Executive Education at the University of North Carolina Business School and holds a Doctor of Education degree from Creighton University with a concentration in organizational leadership.

Retiring from active duty in 2013 as a Major General, Grimsley consulted in the private sector with his primary focus on training, leader development, strategic planning, and operations. On March 4, 2020 he was confirmed by a unanimous vote as the first Secretary of the new South Carolina Department of Veterans’ Affairs.

He and his wife Jan live in Beaufort, SC where they enjoy boating, kayaking, fishing, and the beach. They have two sons (Ben and Luke) and a daughter-in-law (Betsy), and two grandchildren (William and Preston).