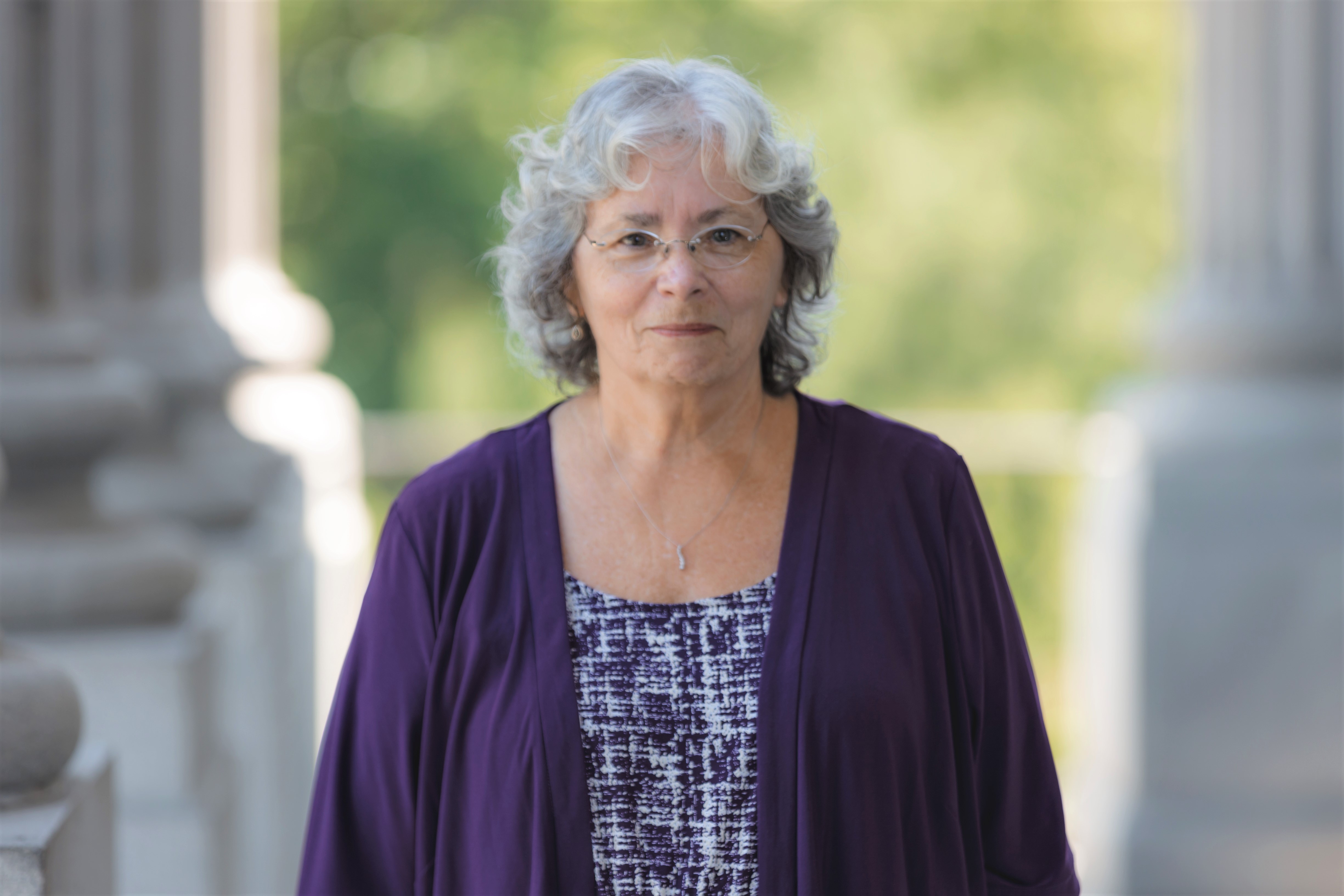 TerryLynn Di Chiara is the longest tenured employee as the Executive Assistant for the South Carolina Department of Veterans’ Affairs.

She graduated from UofSC in 2005 with a degree in English. She is also a Blue Star Mother, and a has two wonderful children.