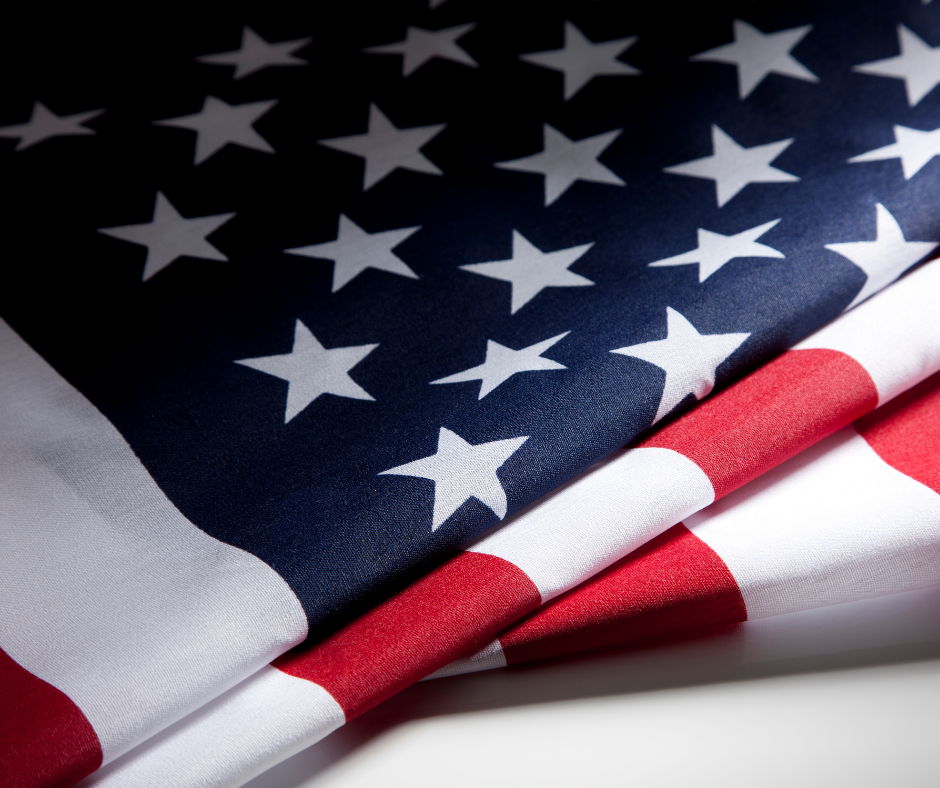 NEWS RELEASE FROM THE DEPARTMENT OF THE AIR FORCE, Office of Legislative Liaison

WASHINGTON, D.C. - The United States Air Force is deeply saddened to announce the death of an Airman who was deployed with the 768th Expeditionary Air Base Squadron.

Staff Sergeant Dennis F. Melton, 27, of Waverly, Tennessee, died February 18, 2022 in a non-combat related incident at the Nigerien Air Base 101 in Niamey, Niger. The incident is under investigation.

He was assigned with the 20th Security Forces Squadron, Shaw Air Force Base, South Carolina.